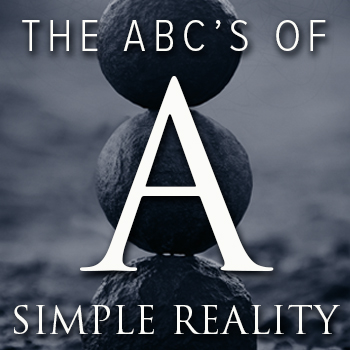 Another one of the components of the definition of worldview, attitude, can be defined as a state of mind or emotional reaction with regard to some matter. We have called it an emotional reaction because in P-B it is often irrational with no basis in reality. To illustrate our point, let us take the British people and their reactions in a recent survey. All of humanity lives in the same fundamental reality but with widely varying relative attitudes. Americans in response to recent surveys that we have read are basically optimistic—not so the Brits.

“Even though they live in times of relative prosperity, a quarter of Britons surveyed agreed they face a ‘hopeless future,’ and one in three feels ‘downright miserable.’ The survey was conducted by the popular British health Web site, NetDoctor. Ten percent said they would be better off dead.

“More than 400 men and women were asked to answer 80 questions online about their emotional health and what they thought of life. A quarter of those questioned said life was unfair, and more than 10 percent said they felt they had been dealt a miserable lot and that they were powerless to do anything about it.”

Without an understanding of the P-A principle that life involves suffering and we can transcend that suffering, we find that the false self controls our attitudes and we often assume the identity of the victim as seen above. We also, of course, feel powerless because in P-B, we are powerless. Until we embrace Simple Reality as our context, assume a new identity, and learn to use The Point of Power Practice we will have a reactive attitude whether we are British or not.