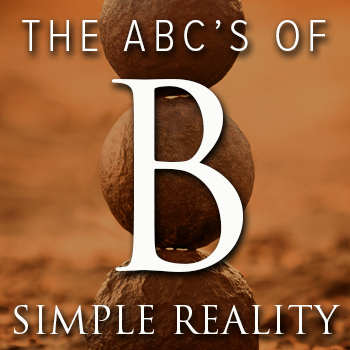 Bio-communications is the field of study of communication between different biological life forms, mostly in nature or sometimes in the laboratory. Instrumentation is used to observe reactive events occurring in all kinds of life including the effect of human thought and intention on life forms in the environment. These events are non-local, that is, when it comes to prayer and meditation, for instance, reactive events are instantaneous. The work of Luther Burbank is instructive in this context and of course many others.

It is a stretch for most of us to believe that such communication is possible and is primarily due to the fact that it does not conform to the worldview or logic that form the boundaries of P-B. Even if we “feel” that bio-communication happens we have to hold such beliefs outside of the dominant paradigm because they will not fit. In other words, if we want to talk to others about such a possibility we will have to find people who are able to shift paradigm and transcend traditional scientific models, people with open hearts as well as open minds.

If most human beings can be described by the metaphor of self-destructive zombies, we might not be surprised that there are also zombie plants in the garden.

“Scientists say they have identified a protein that causes zombie-like behavior in plants. Certain crops are vulnerable to parasites that take control of their hosts’ behavior, forcing them to act in the intruder’s interest. The same is true in some animal species: Spiders in Costa Rica infected by a parasite wasp, for example, will abandon their own web and build one better suited to the wasp.”

Tiny insects called leafhoppers infect flowering plants with a pathogen and rather than grow petals or stamens, infected plants will produce green, leaf-like structures which benefit the leafhoppers. The problem is that this prevents the flowering plants from reproducing. 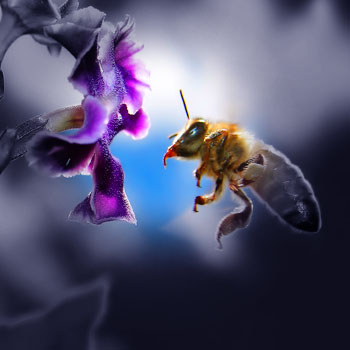 “‘It is like a living death for the plant,’ said Saskia A. Hogenhout, a biologist at the John Innes Center in England and an author of the study, which appears in the journal PLOS Biology.”

When will humans realize that they are infected with a parasite (the false self) which has turned us into zombies experiencing a “living death”?

In P-A, bio-communications makes perfect sense since a paradigm with the foundational reality of Oneness where all sentient beings are interconnected and interdependent, is logical. Bio-communications research has an obvious potential for human beings creating a sustainable future as does communication with “disembodied” forms of intelligent energy such as Seth, which is found in the books by Jane Roberts, or Christ in the Course in Miracles. P-A accommodates a much richer and more diverse universe than does P-B and empowers human beings to a much deeper understanding of their own identity.

Let’s all work together, humans, plants and animals and maybe we can avoid living as zombies, the walking undead, sucking the life out of Creation as we know it.