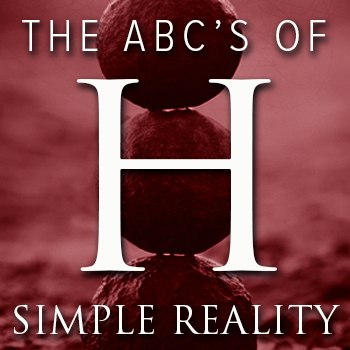 Hate is defined as:  Intense or passionate dislike.  A hate group advocates and practices hatred, hostility, or violence.  According to the U.S. FBI, a hate group’s “primary purpose is to promote animosity, hostility, and malice against persons belonging to a race, religion, disability, sexual orientation, or ethnicity/national origin which differs from that of the members of the organization.”

The Southern Poverty Law Center has defined a hate group as one with “beliefs or practices that attack or malign an entire class of people, typically for their immutable characteristics.” Connect religion with politics in P-B with another defining characteristic of P-B, the other, and we have a toxic mix leading to self-destructive behavior.

“The Family Research Council is an influential Washington-based advocacy group with deep roots in the religious right. Its annual political forum, the Values Voter Summit, has become a nearly obligatory step for ambitious Republican office-seekers hoping to win the support of so-called values voters.” The Southern Poverty Law Center has added The Family Research Council to its list of 930 active hate groups in the United States. Why?

Under the cloak of religion The Family Research Council has been getting away with violating the civil rights of many Americans that it seeks to segregate, vilify and label the other. The beliefs and values of this organization that it says represent Judeo-Christian values, in fact, do not. This organization, this cancer, which seeks to sow discord and disorder within the American community, is a terrorist organization that should face the surgical procedures of the American legal system.  The sooner the better.

According to principles outlined in The Righteous Mind: Why Good People Are Divided by Politics and Religion by psychologist Jonathan Haidt, compassion for humanity as a whole is not natural for human beings. “What’s natural is giving to your church, helping your P.T.A. and rallying together as Americans against a foreign threat … As a scientist, he takes a passive, empirical view of human nature. He describes us as we have been, expecting no more. Based on evolution, he argues, universal love is implausible: ‘Parochial love … amplified by similarity’ and a sense of shared fate … may be the most we can accomplish.”

Haidt may be right but if he is, humanity has a rather grim future, at the mercy of an unhindered, selfish and fear-driven false self with little or no compassion for the always-threatening other.

The deeper understanding that Haidt reaches for but doesn’t quite uncover has been known for centuries.  All we have to do is to turn away from the self-destructive conditioning and reactions of the false self (P-B), and awaken to the inner wisdom of Oneness (P-A) that the science of psychology and humanity in general have yet to discover.  Yes, the sooner the better.