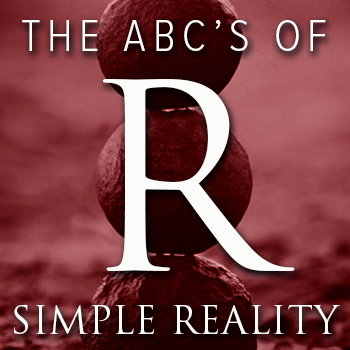 Race is a label associated with the illusion of the other in P-B which has no existence in the reality of P-A. David Chandler in an article in the Boston Globe affirms this point of view in writing that, “Race is not a biological reality at all: It is nothing more than a social, cultural and political invention.”

Harvard paleontologist and essayist Jay Gould says, “It makes us realize that all human beings, despite differences in external appearance, are really members of a single entity that has had a very recent origin in one place. There is a kind of biological brotherhood that’s much more profound than we ever realized.”

Therefore, afflictive emotions characterized by the labels “racism” and “racial prejudice” derive from reactions based on fear of the other and have their genesis in the shattering of Oneness each time we choose reaction over response. Choosing reaction is the same as choosing illusion and suffering and missing the opportunity for an act of compassion toward and connection with a fellow human being.