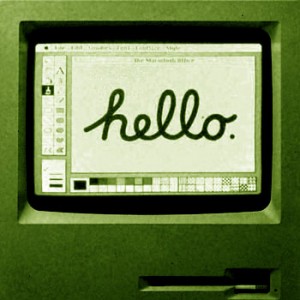 Steve Jobs’ biographer, Walter Isaacson, took note that in their conversations Jobs often made the distinction between the intellect and intuition. We are not surprised by this since Jobs considered himself a Zen Buddhist and was often seen with a copy of the Autobiography of a Yogi. We often make the point in Simple Reality that it is critical that we distinguish between the intellect, useful for problem-solving in P-B, and intuition as our connection to our inner wisdom and in turn the Implicate Order, the origin of all of Creation.

So was Mr. Jobs smart? Isaacson answers this question. Not conventionally. Instead, he was a genius. His imaginative leaps were instinctive, unexpected, and at times magical. They were sparked by intuition, not analytic rigor. In Jobs’ own words: “Intuition is a very powerful thing, more powerful than intellect in my opinion. That’s had a big impact on my work.”

Two American entrepreneurs captured our attention as we entered the 21st century, Bill Gates and Steve Jobs. Bill Gates was the super-smart, analytical intellectual. Steve Jobs, using his intuition and experience, also added what Isaacson called his creativity and aesthetic sensibilities. Those of us versed in Simple Reality have come to realize that Truth and Beauty are two aspects of the same thing. Relying on intuition as our guide, we are engaging in the creative process in the present moment and the result is, as Steve Jobs was able to demonstrate, the good, the true and the beautiful.