Angry Mortals Have No Home 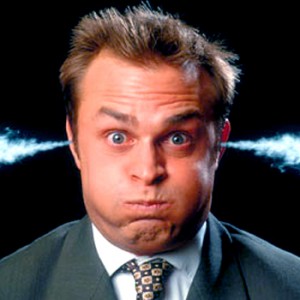 In a dream I was observing people throwing horseshoes. A horseshoe floated through the air and landed atop the peg and spun around furiously. When it stopped spinning it was perfectly balanced on top of the peg. At that moment a voice yelled from the crowd that surrounded the horseshoe game, “Angry mortals have no home.” Hearing that I gradually woke up.

I was not in an ordinary narrative if horseshoes can dance like ballerinas on the top of a peg. Not only that but I was expected to solve riddles. OK, I’ll give it a shot. Is the mortal angry because he has no home or has no home because he is angry? Anger is an afflictive emotion and all afflictive emotions take place in P-B and all have their origin in fear.

The mortal is angry because he has no home. No one has a home in P-B because everything in P-B is an illusion; and we are all afraid and angry although most of us do not understand why.

The mortal also has no home because he is angry. As long as we are angry (in reaction) we are trapped in the state of homelessness in P-B.

The only place where we can feel at home is P-A; we must stop reacting and start responding to life. To do that we can use the Point of Power Practice and learn to embrace life just as it is. Then we will be perfectly at home. Then we can dance like ballerinas wherever we like.

Pretty good interpretation for an unconscious (but awakening) mortal!