Elimination of the Facet of Fear 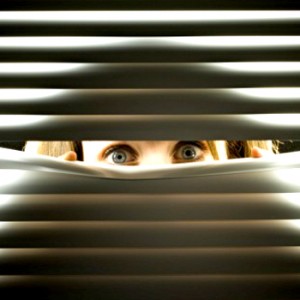 The goal of the Point of Power Practice is fundamentally to eliminate existential anxiety or “fear itself.” To do that nothing less than a re-definition of reality will do, that is to say, a paradigm shift. Paradigms A and B can be compared to diamonds. P-B has a facet called fear.  But searching the P-A diamond, no fear facet is found.  The diamond is without a flaw.

That paradigm shift, from P-B to P-A is in fact a shift from the illusion of a shattered reality to one of Oneness, a shift from living in a past/future orientation to living in the present moment. Since fear and the Now are by definition mutually exclusive, a shift from P-B to P-A eliminates fear and all afflictive emotions created by fear. In other words such a change in narrative eliminates human suffering and all so-called human problems, and the specter of an unsustainable future disappears.

To live in the present moment is to transcend the conditioning of the false self—the influences of the ego, the shadow, and the personal and collective unconscious—and to enter a new realm characterized by freedom, peace, joy and compassion.